As an Affiliate Member of the Responsible Business Alliance (RBA), Cirrus Logic fully supports the vision and goals of the RBA. Cirrus Logic commits to progressively align its own operations with provisions of our Supplier Code of Conduct, which is based on RBA Code of Conduct, and to support and encourage its own first-tier suppliers to do the same. Whenever possible, Cirrus Logic will seek to adopt the RBA approach and tools in practical ways in the spirit of the industry’s common goals.

Regulation (EC) 1907/2006 is the EU regulation on chemicals and their safe use, requiring the Registration, Evaluation, Authorisation and Restriction of Chemical substances (REACH). The REACH Regulation identifies substances of very high concern (SVHC) through a list published on the European Chemical Agency (ECHA) website and is updated several times a year.

In 2010, Congress passed the Dodd-Frank Wall Street Reform Act (US H.R. 4173) directing the Securities and Exchange Commission (SEC) to issue rules requiring publicly traded companies to disclose annually the extent to which their products contain “conflict minerals.” “Conflict minerals” are currently described as tantalum, tin, tungsten, and gold (3TG) that originate from conflict mines in the region of the Democratic Republic of the Congo (DRC) or adjoining countries. 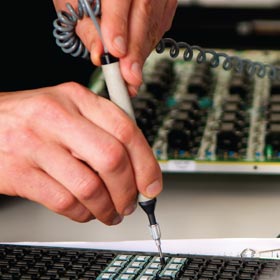 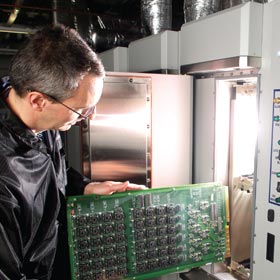 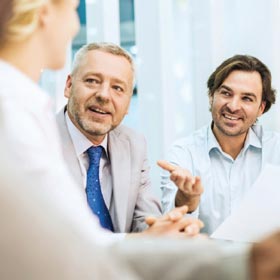 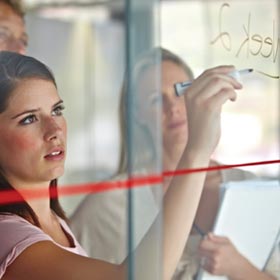 The Cirrus Logic Quality Handbook provides a thorough overview of the importance of quality in every facet of our company.